15% of EPC Ratings are wrong

A survey conducted a couple of years ago by Nirushika Nagarajah of the University of London and Joseph James Davis of the University of Kent reported that as many as 15% of all residential properties (2.5 million is estimated) are rated incorrectly. They have a score within two points of an upgrade or downgrade if measured correctly. The intensive research was carried out by Spec technology using a property area of 532 properties with these digital surveys being used to compare them to the standard EPC ratings.

The findings say that an estimated 35,028 homes that are classified E on the scale are being let illegally. If they were measured accurately, they probably would have been downgraded to F. Grading errors are caused by inaccurate measurements of properties, predominantly where rooms are irregularly shaped. Also discovered was that 90% of EPCs lodged, use the reduced data standard assessment procedure. This employs standardised values, rather than actual measurement of many features. In 56% of cases, EPCs understated the size and the other 44% of cases, EPCs overstated the scope. 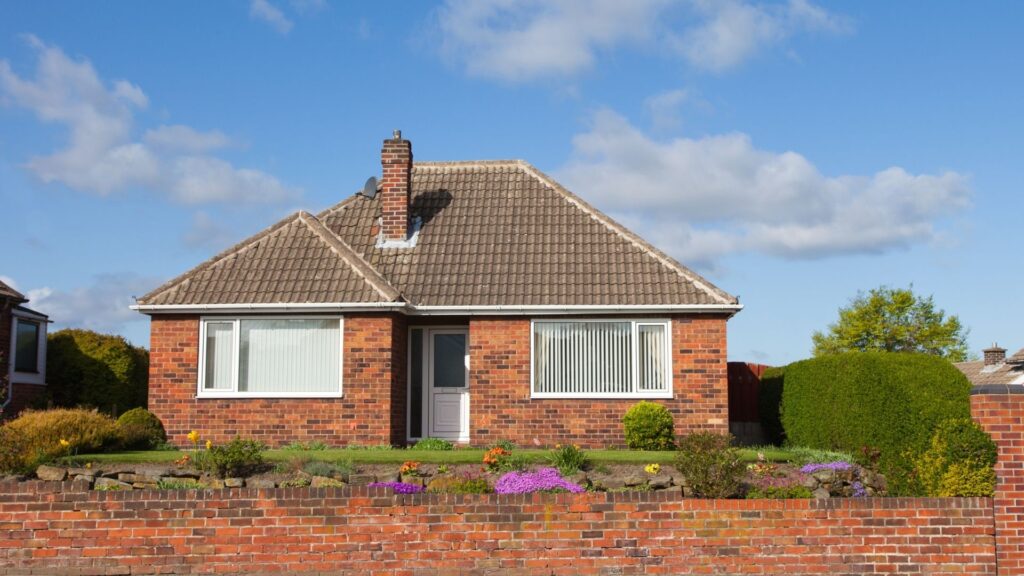 All properties sold on the market or let out in England and Wales must have an EPC in place according to the Energy Performance of Buildings 2012 Act. The point of an EPC is to provide the relative energy performance and environmental impact of a property at the time of an assessment. But as the detailed document concludes, EPC ratings are inconsistent and unreliable. This is where Veritherm aims to help. Running a Veritherm test means that you can compare the intended or designed energy performance of a house against what it truly achieves, in an overnight test. A property is heated up for a period before being allowed to cool down. Throughout this, an array of sensors records the temperatures and feed it to a cloud-based system which analyses the data giving clear feedback on performance and any problem areas.

This website uses cookies to improve your experience while you navigate through the website. Out of these, the cookies that are categorized as necessary are stored on your browser as they are essential for the working of basic functionalities of the website. We also use third-party cookies that help us analyze and understand how you use this website. These cookies will be stored in your browser only with your consent. You also have the option to opt-out of these cookies. But opting out of some of these cookies may affect your browsing experience.
Necessary Always Enabled

Any cookies that may not be particularly necessary for the website to function and is used specifically to collect user personal data via analytics, ads, other embedded contents are termed as non-necessary cookies. It is mandatory to procure user consent prior to running these cookies on your website.